Consorting with the Extraordinary

For its thirteenth season the TOHU called upon BrandBourg to develop its subscription campaign and promote its programming.

The TOHU invites the public to experience extraordinary artistic exhibits and events in a truly unique environment. Pursuing its Circus-Earth-Human project, the TOHU celebrates culture, the environment and community engagement.

Under the “ Great Shows ” banner, BrandBourg provided visual themes for the eight major shows of the season. From the greatly anticipated return of Les 7 doigts to the new show choreographed by the amazing Akram Khan, and radical performances by Fragan Gehlker in his show entitled Le Vide, our team has succeeded in reiterating and enhancing the TOHU’s outstanding and unique personality with each new visual.

BrandBourg created every promotional piece for this campaign, including posters, brochures and videos.

This mandate represents a homecoming of sorts for our team, as it was Pierre Léonard and his team who had originally created the TOHU’s image and name in 2003. 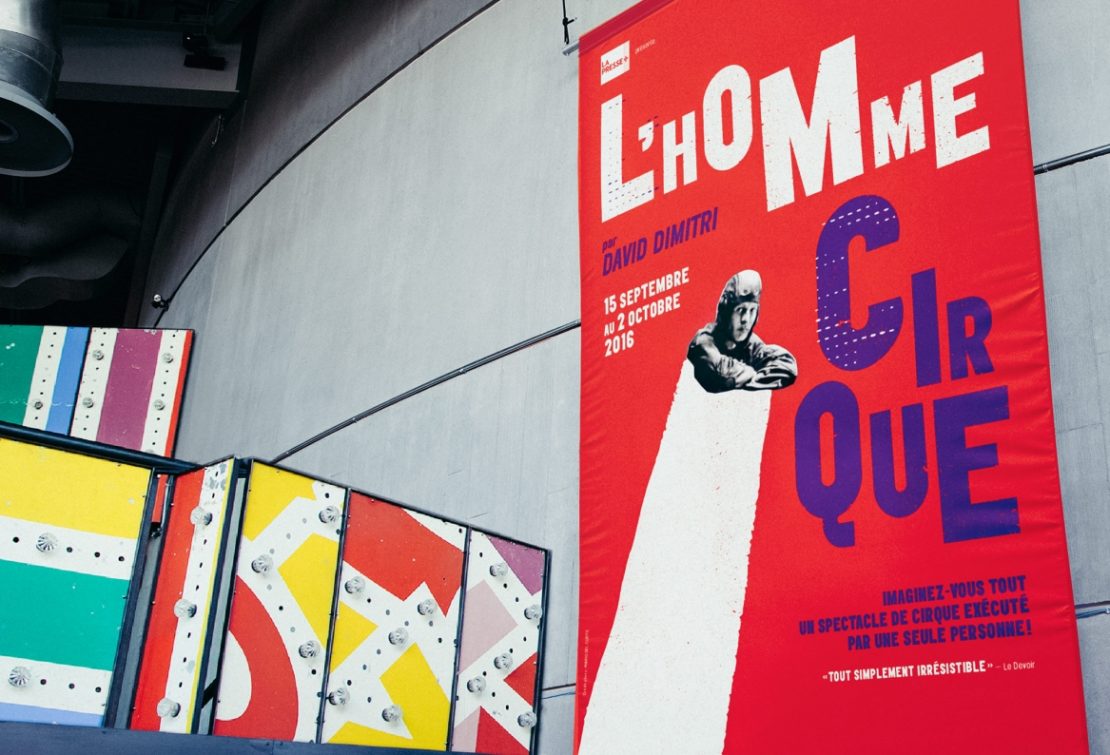 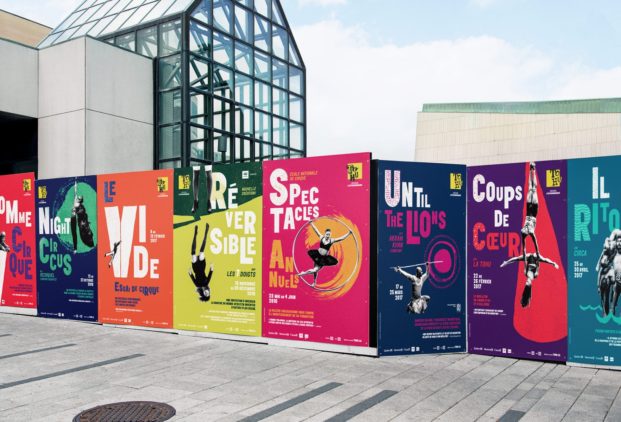 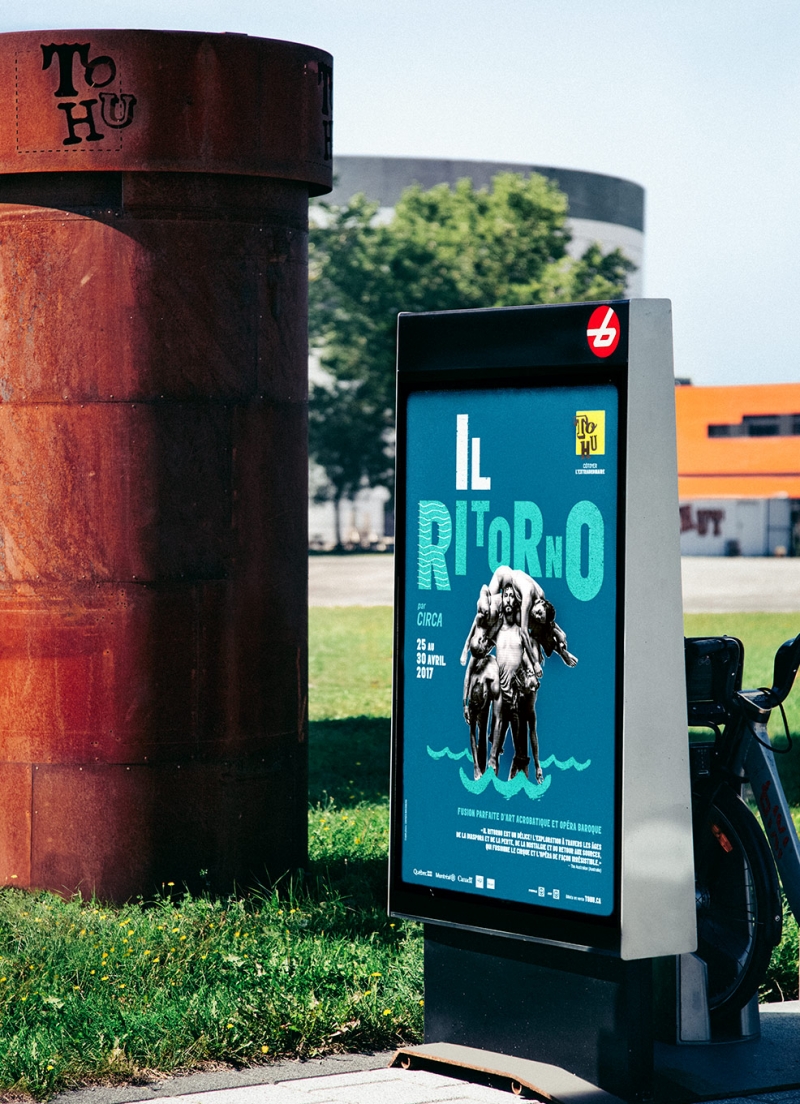 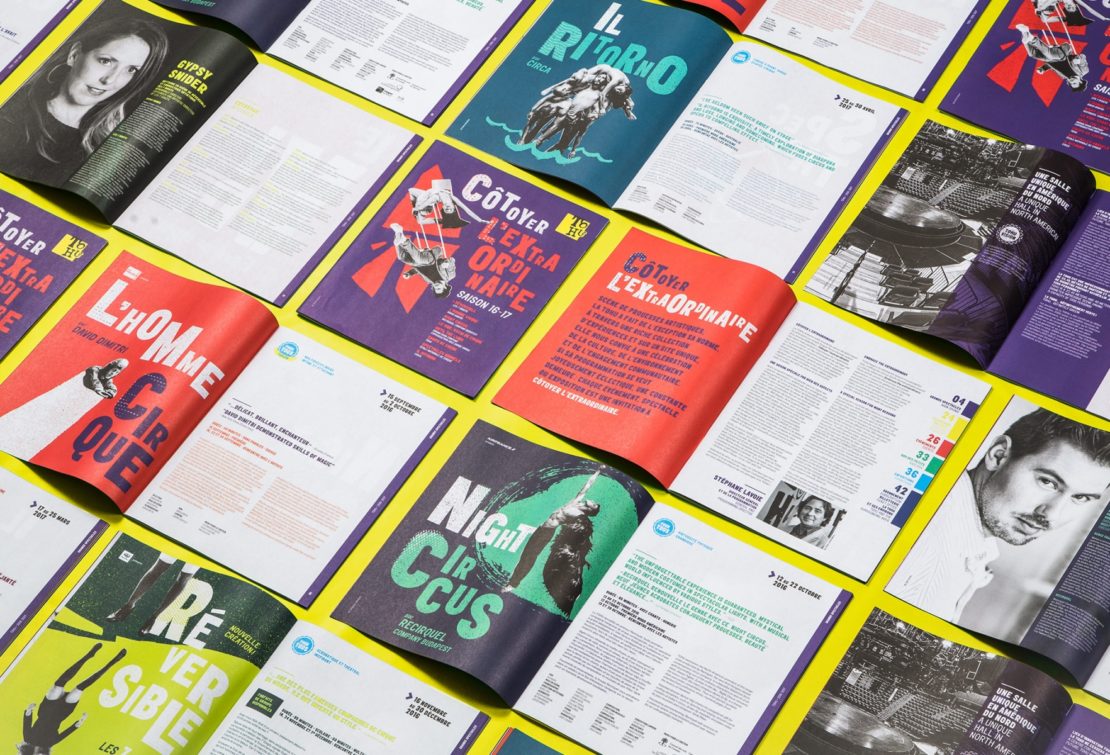 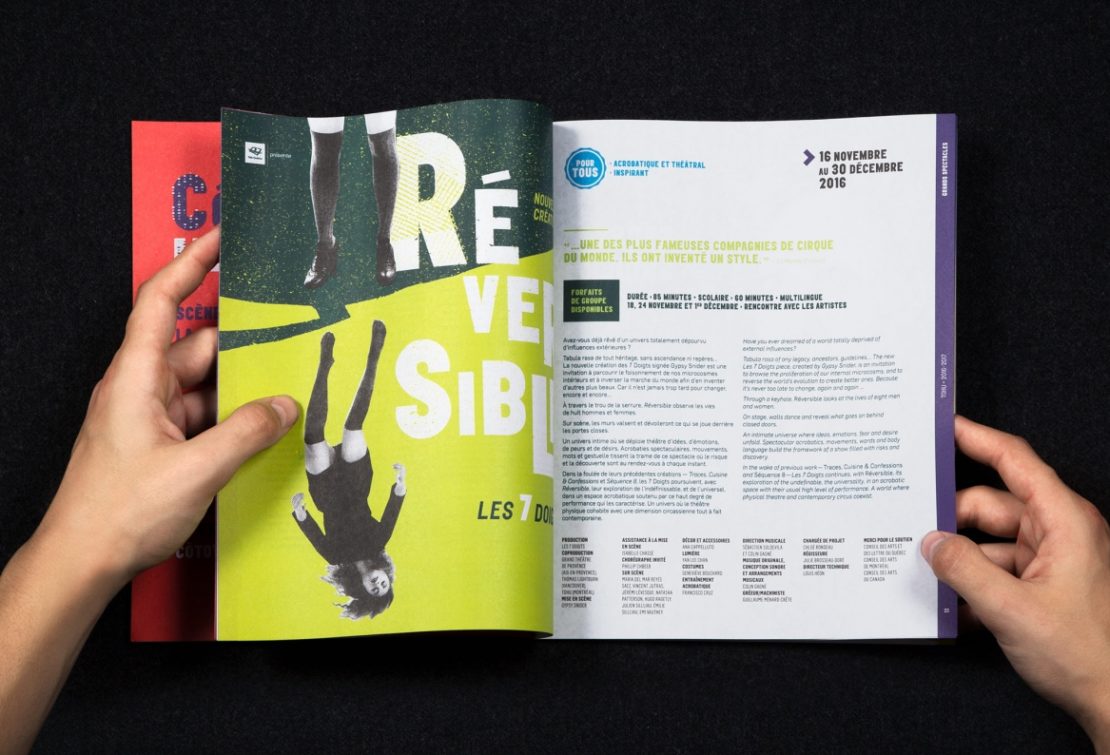 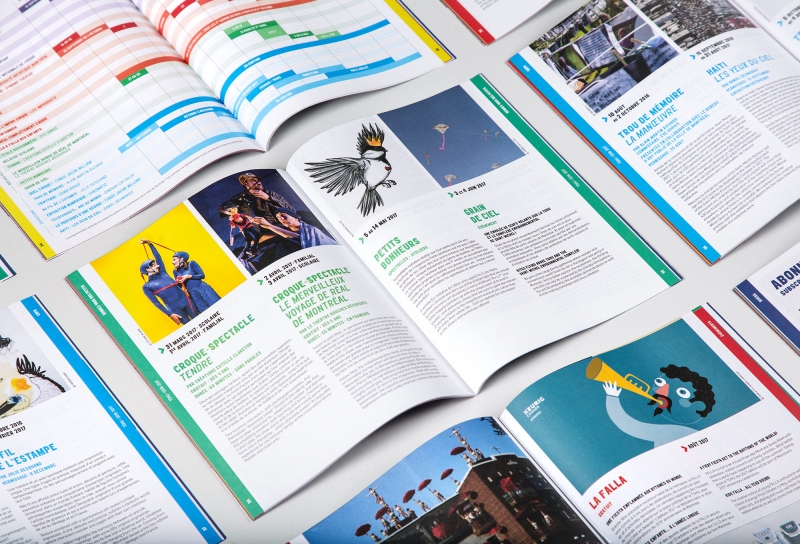 “BrandBourg is a generous and open partner with whom we enjoy working. They consistently come up with sensible suggestions and creative approaches.” 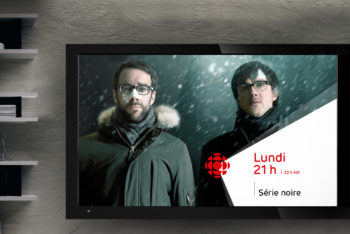 With increasing competition brought about by rapidly developing information technologies and the convergence o... 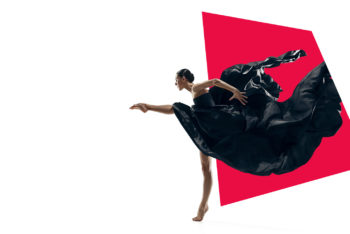 Following the winds of change that have swept across the Palais des congrès de Montréal since the arrival of i... 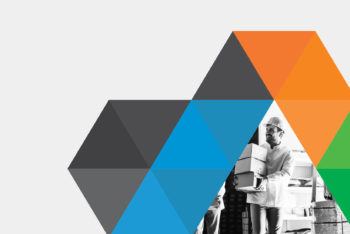 True to its values

A pioneer for the past 25 years, Fondaction is the investment fund for all who support the positive transforma...