Despite the size of the network and the reputation of its services, the name Mon Réseau Plus was ineffective: it lacked clarity and elicited poor recall and awareness, in a crowded and complex competitive environment. Aware of the need for improvement in this regard, the association turned to BrandBourg to revisit its brand identity as part of a major overhaul of its Web portal.

The mandate entrusted to BrandBourg consisted of proposing a stronger, clearer name for the association and developing a distinctive brand identity that would hold its own in a highly competitive universe while minimizing transition issues for the association’s various stakeholders, namely members, insurers and patients.

In collaboration with the client, our first step was to develop a positioning that better captured the association’s core values and emphasized its distinguishing characteristics. This was followed by a research process for a name that had to take into account the acceptability of a name change for the various stakeholder groups. This naturally led to a name that is descriptive and that stands out, a name that recalls the organization’s roots and that enables a smooth transition: Réseau des massothérapeutes professionnels du Québec.

BrandBourg also developed a new identity that is simple, strong and contemporary, using the same tones as the previous one in order to facilitate transition. Thus, the monogram “R” formed by a hand is the new, powerful symbol for the brand. BrandBourg’s mandate concluded with the redesigning of the Web site, the development of a new brand signature and strategic guidance for the deployment plan. 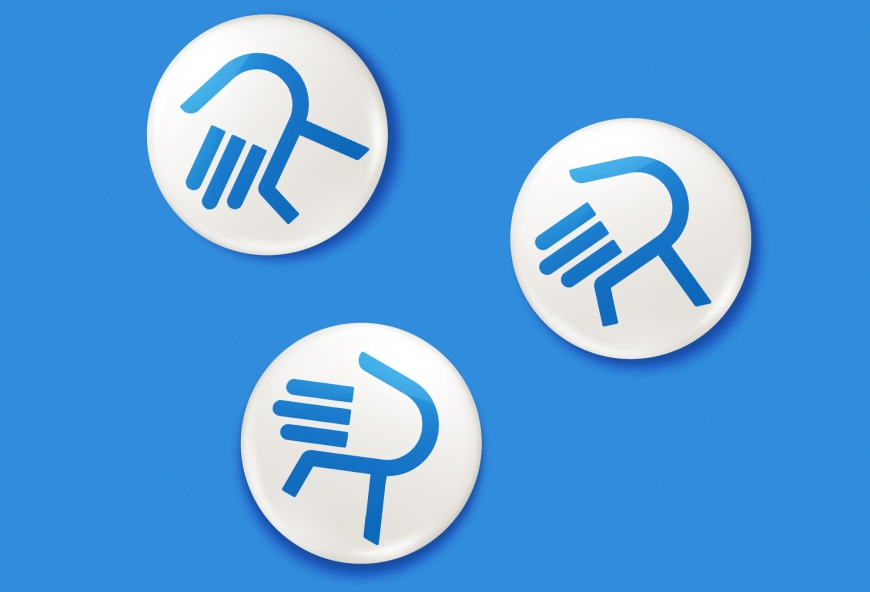 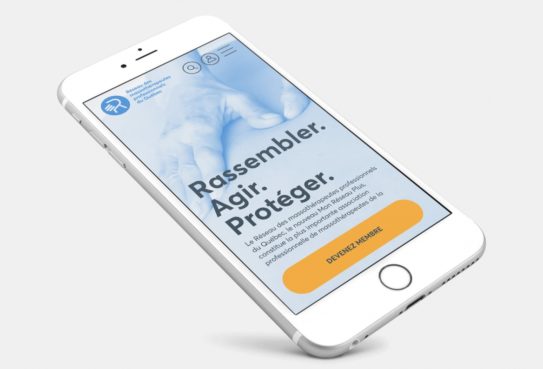 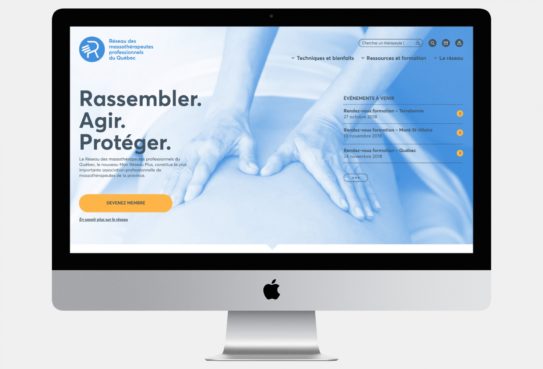 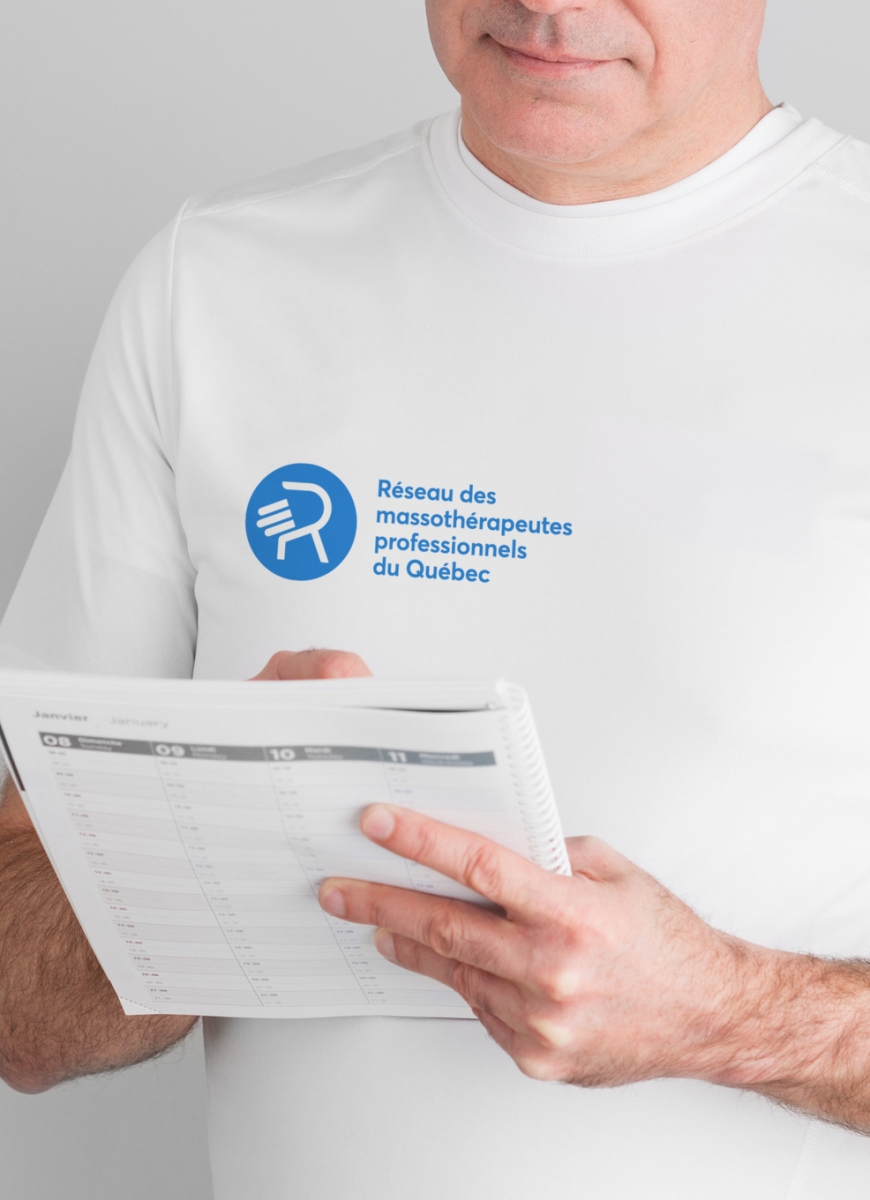 “The BrandBourg team provided professional guidance throughout the mandate. Their insights helped us make informed choices. We felt they were attuned to our needs, supportive, and completely committed.” 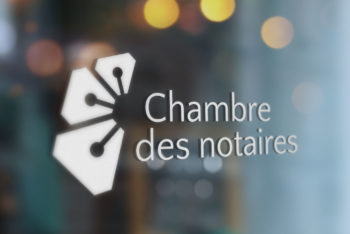 The Chamber of Notaries of Quebec is the professional board whose mission is to protect the public as a user o... 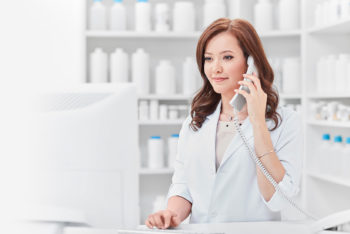 Pharmacists are Part of the Equation

More than a million consultations are conducted in pharmacies each week, making the pharmacist one of the most... 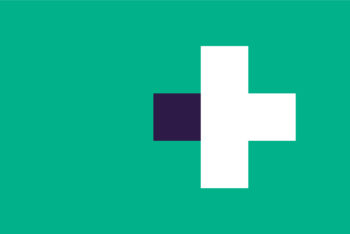 Keeping Close to Make a Difference